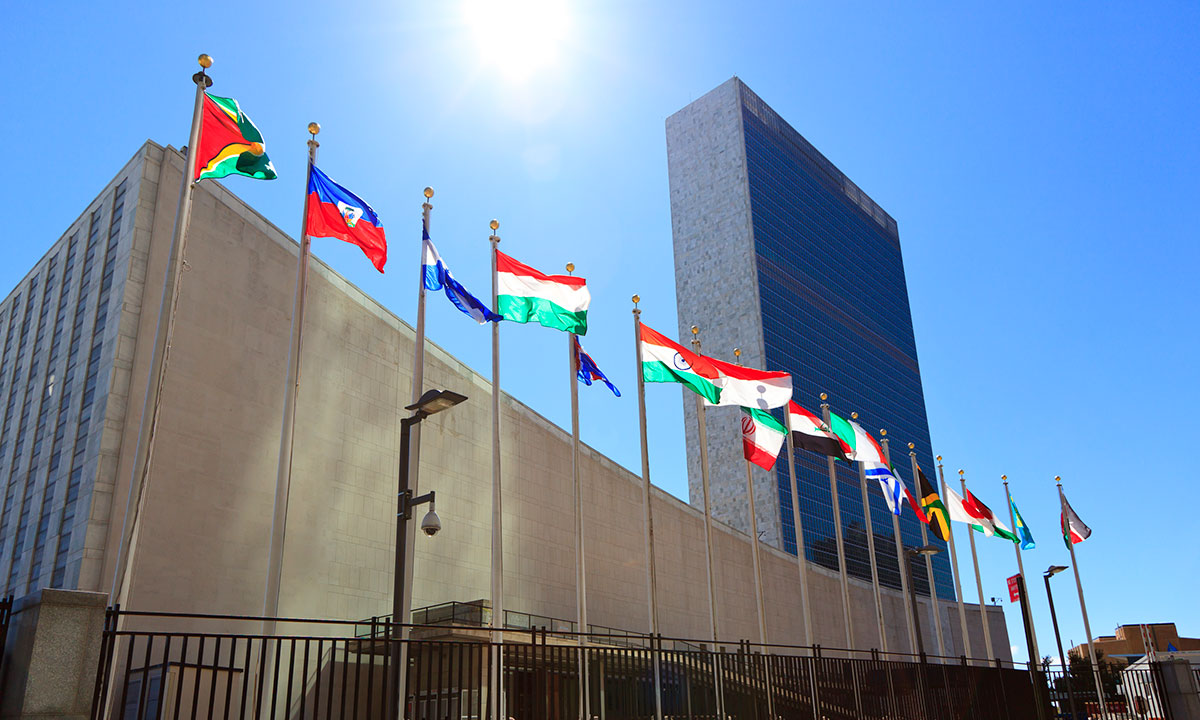 In Featured
By Steph Hutchings

An agreement to fight global warming came one step closer to taking effect on Wednesday when dozens of countries deposited their ratification of the deal at the United Nations, taking the total to 60, U.N. Secretary-General Ban Ki-moon said.

The United Nations said 14 countries, representing 12.58 percent of emissions, have committed to joining the agreement in 2016, which would allow the threshold of 55 percent of global carbon dioxide emissions to be reached.

“What once seemed impossible is now inevitable. I’m confident that by the time I leave office the Paris agreement will have entered into force,” Ban, whose second five-year term ends on Dec. 31, told an event on the sidelines of the annual United Nations General Assembly.

Each country will reduce their greenhouse gas emissions according to their own national strategies.Paula Caballero, global director of the climate program at the World Resources Institute, said the fact that the agreement would likely enter into force this year “took everyone by surprise.”

“This rapid pace reflects a spirit of cooperation rarely seen on a global scale,” Caballero said in a statement.