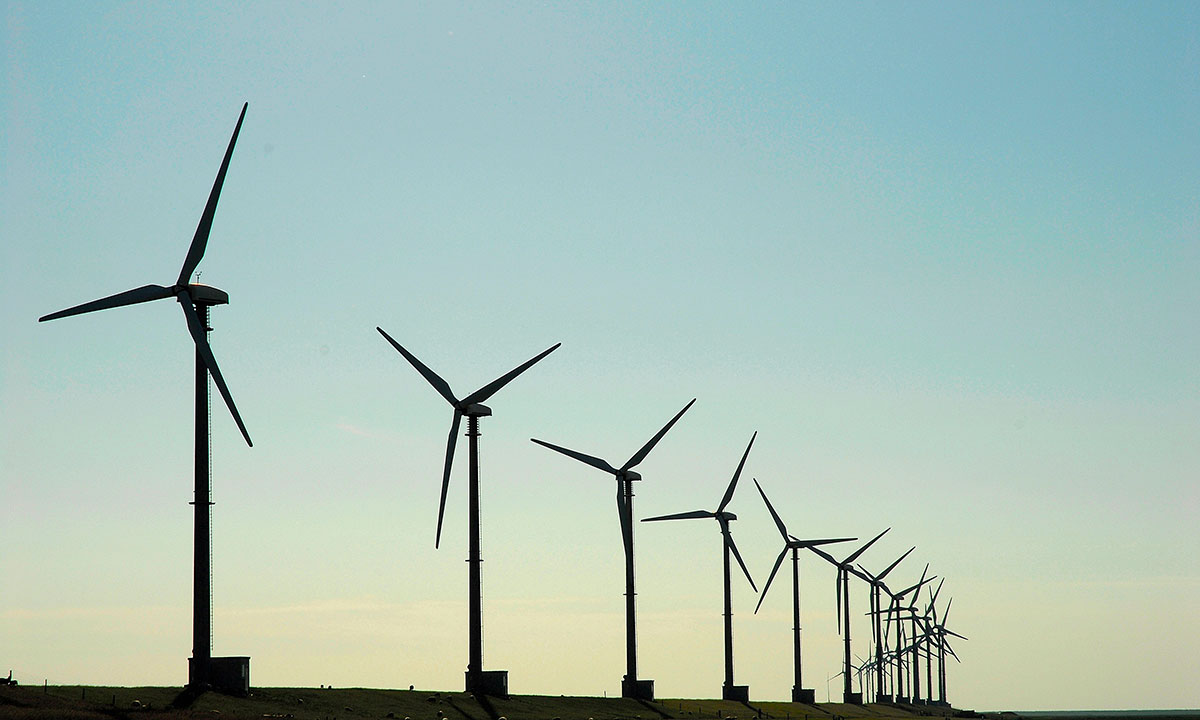 UK will miss its 2020 renewable energy targets, warn MPs – Urgent action is needed if UK is to meet its targets, particularly for heating and transport

In Featured
By Steph Hutchings

The UK will fail to meet its targets on renewable energy generation, with take-up of clean fuels for heating and transport falling badly behind aims, MPs have warned.

The findings of the influential energy and climate change committee (ECC) show that ministers have little clear plan for meeting the 2020 target to meet 15% of energy needs from renewable sources.
This includes a target to generate 30% of electricity from wind, solar and other low-carbon sources by the end of the decade, and to generate 12% of heating energy and 10% of transport fuels from clean sources by the same date. The UK is not legally bound to meet the heat target, which is advisory.

These targets were set under the EU’s renewable energy plan, but ministers are still required to meet them despite the Brexit vote. The UK is faring best on renewable electricity, the target for which may be met if current trends continue, but the proportion of renewable energy used for transport has fallen in the last year, and heating remains a significant problem.
Angus MacNeil, the Scottish National party MP who chairs the committee, said: “The experts we spoke to were clear: the UK will miss its 2020 renewable energy targets without major policy improvements. Failing to meet these would damage the UK’s reputation for climate change leadership. The government must take urgent action on heat and transport to renew its efforts on decarbonisation.”

The report findings are the latest warning over the UK’s waning attractions for renewable energy investors.
Heating and transport fuels are particular problems because there are few options available other than fossil fuels. For instance, ground source heat pumps are difficult to install, biomass heating can produce soot particles, and biofuels – made from plants – are controversial as they can contribute to deforestation if not closely managed.

The MPs said that the rearrangement of government departments that has resulted in the closure of the Department of Energy and Climate Change, with its responsibilities bundled into an enlarged Department for Business, Energy and Industrial Strategy, could be an opportunity for renewed focus on meeting the targets. However, they also warned that these priorities could be lost as ministers cope with the implications of leaving the EU.
Dr Robert Gross, director of the centre for energy policy and technology at Imperial College London, told the Guardian that even in electricity generation, the sector closest to meeting the 2020 targets, progress was slowing because of government policy.

He said the Conservative government’s decision last year to effectively end public support for onshore wind, which is the cheapest form of renewable energy generation, and to slash support for solar power and offshore wind, were making a major difference.
“Leaving the EU does not mean that the UK can simply forget these targets,” he said. “UK legislation is predicated on them. The UK still wishes to take a leading role in the climate debate, and backsliding on targets is not consistent with doing so.”

He said there had also been a lack of progress in constructing district heating systems, a feature of many continental European cities, whereby hundreds or thousands of homes are heated from a central source, often reusing the otherwise wasted heat that is a byproduct from fossil fuel power stations or rubbish incineration.
Sir Brian Heap, research associate at the centre for development studies at the University of Cambridge, called on ministers to take note. “More research and effective policy decisions are needed to achieve [the targets] which should be addressed urgently,” he said.

A government spokeswoman said: “Our priority is providing secure, affordable and clean energy. Renewable energy already makes up about 25% of our electricity and we’re on track to hit our overall targets.”

The report by the ECC committee, which continues to operate as a select committee although the department it scrutinises has been reorganised, came as proponents of renewable energy celebrated the installation of the UK’s first 8MW wind turbine, in Liverpool Bay. Under construction by the Danish company Dong Energy, the Burbo Bank windfarm will eventually comprise 32 of the 195-metre giant turbines, each with blades 80 metres long.
The blades in question are the first to have been manufactured for offshore wind turbines in the UK, made on the Isle of Wight and assembled in Belfast by MHI Vestas. When completed the windfarm will supply enough electricity to power 230,000 homes.